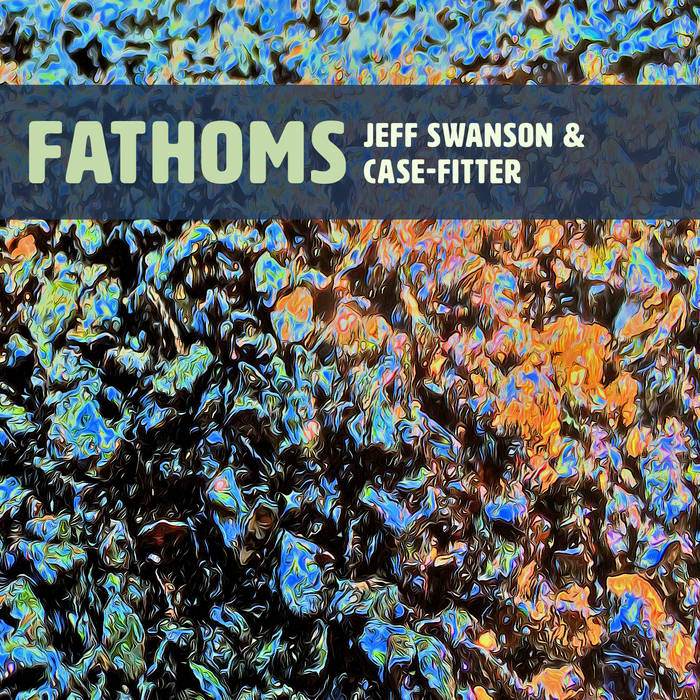 Chicago-based Guitarist/Composer, Jeff Swanson, continues to focus the energies of his ambitious Case-fitter project on his second recording as a leader, Fathoms. Available on CD and digital album from BACE Records on February 28th, 2020, Swanson's ten original compositions enchant listeners with their unique voice and textural approach. The album features Paul Bedal on keyboards, Matt Ulery on electric bass, Greg Artry on Drums and percussion with Dustin Laurenzi on Tenor Saxophone and Greg Ward on Alto Saxophone. Fathoms creates a fresh boundless sound that seamlessly incorporates the worlds of jazz, rock, electronic music and chamber ensembles. A sum of its parts, the band flawlessly breathes life into Swanson's compositions on this dynamic recording date featuring some of Chicago's most unique and engaging musicians.

Bandcamp Daily  your guide to the world of Bandcamp

Featuring appearances from Kari Faux, Bluestaeb and and interview with NY-bred artist Wiki